All of the trucks seen above started life as regular truck, off the assembly line. Converting a rig for racing is less costly than building one from the ground up and keeps the sport affordable for all.

After the overreach of the EPA proposal to ban the conversion of street cars and trucks to race only rigs was discovered, the pushback is gaining ground. Recently, the White House’s “We the People” petition center received almost two times the required signatures, requesting that this outrage be stopped. The minimum required is just 1-million, to have the White House consider the issue at hand. No targeted response from the White House was available at press time.

It is reported by Automotive News that the EPA “will drop controversial language from a proposed heavy- and medium-duty truck rule that had sparked fears of a new agency ban on street-to-race car conversions”.

Dropping the “controversial language” is a far cry from banning its use, or the inclusion of different wording, with similar intent in the future. Two bills are circulating in the House and Senate, H.R. 4715 and S2659. Both call for the addition of language to the EPA regulations that specifically exempt vehicles used solely for competition, including those converted from previously street legal rigs.

Don’t let the government bureaucrats at the EPA do and end run, and slip any “Race Only” vehicle conversion banning language into future legislation. Support both H.R. 4715 and S2659, and contact your House representative and Senators now.

Here’s how you can get involved:

For more on this subject, follow the links below:

We the People, Petition at Whitehouse.gov 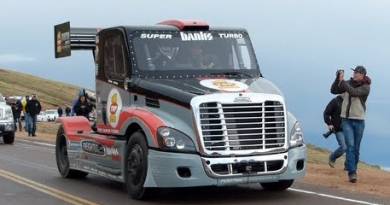 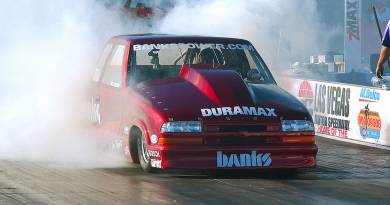 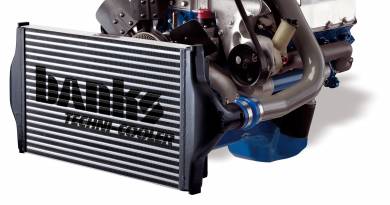