A friend asked for a race car sponsorship recently, but we usually don’t do that. When it comes to race cars, trucks or boats…it’s more fun to build and race our own! And, that way, if we do it wrong, win a race or set a record, it’s our own doing.

When it comes to fuel, we run the fuel necessary to race the class that we want to run. Over the last 58 years we have run gasoline, methanol, nitromethane, hydrogen, methane, hydrazine and analine, we have even been known to run diesel.

Yes we build a lot of diesel stuff but we never stopped the rest and there’s some cool turbo gasoline builds in the works right now! Here are some of the racers and engines that have come out of the Banks Race Shop over the years. 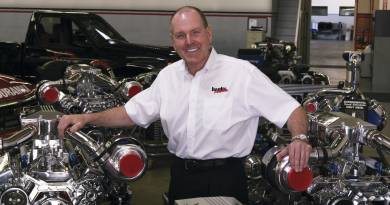 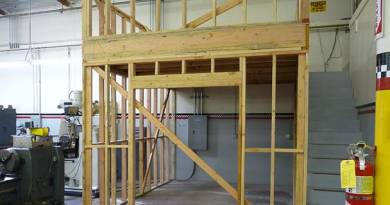 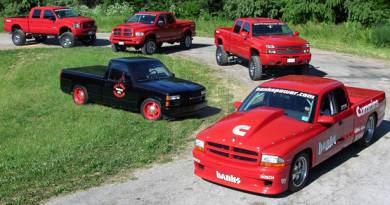