The latest report from the mountains of Colorado. Read about the great day of practice runs and how we’ve stacked up against the competition thus far.

After a great day of practice runs today on Section 2 (the middle third of the course, from Glen Cove to Devil’s Playground) Leonard Arnold’s #98 PVA-03 car driven by Paul Dallenbach smoked the competition in the Unlimited class. Paul was able to push the newly twin-turbocharged car harder and harder with each run as adjustments were made to the suspension and aero. The turbo system by Banks Power worked flawlessly as its altitude compensation systems teamed with the engine’s ECU putting to rest any rumor that there was turbo lag or wheel spin issues.

Each of the competitors in the Unlimited Class brought some potent machines, making the race field tougher than ever. By the last run Paul rocketed through the course at 2:00.23, coming in at 0.16 seconds faster than last year’s winner and closest rival “Monster” Tajima’s best time of 2.00.39. Paul’s best-ever section time and the fact that he’s 20+ MPH faster than his 10:239 second-place finish last year bodes well for a first-ever sub-10-minute time this Sunday.

Leonard Arnold’s team of local gearheads is poised to pull off one of the biggest upsets ever in niche motorsports. His beer-and-barbecue-budget Coloradoan squad enters the 2011 PPIHC as slight favorites over the Suzuki/Falken/GoPro defending champions (who also hold the course record). 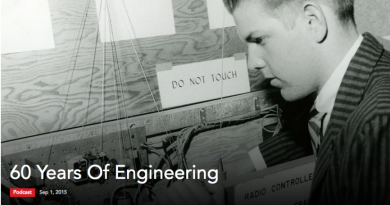 CarStories.com Writes an Article and does a Podcast about Gale Banks 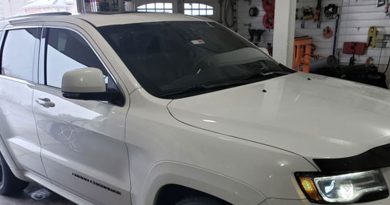 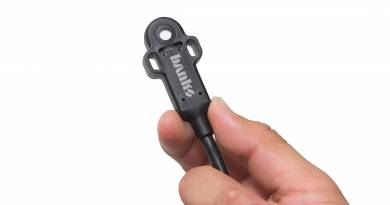