Banks-collaborated Buick Regal Turbo debuts. General Motors decides that their Buick brand would no longer manufacture or offer a V8 engine in their automobiles, instead turning to their 3.8 liter V6 as their top displacement choice. The result was an anemic offering at best, and at the request of GM, Gale Banks breathes new life into Buick… literally. By adapting his knowledge of twin-turbocharging to the available engine, he created the powerplant for the Buick Regal and the prototype for the highly respected, and equally feared, Grand National.

Yup, that’s Junior Johnson leaning on Waltrip’s ride and Gale Banks leaning on 450 hp worth of Twin-Turbo Buick V-6. The Banks powered Regal in the background became the prototype for the Buick Grand National. Gale’s real proud of that! 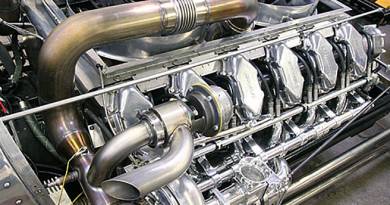 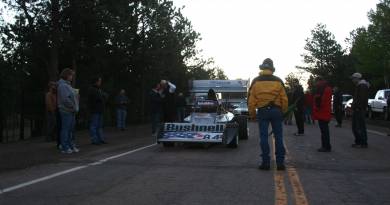 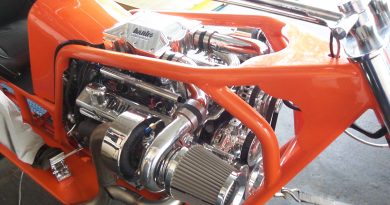