The Studebaker era ended for good at Bonneville with the Banks Firebird’s stunning 267 mph clocking. This is the first brutally fast passenger car record at the salt and the third in a row for Banks’ team. 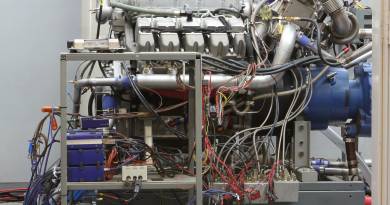 It is Alive – Banks Marine Engine in the Dyno Cel 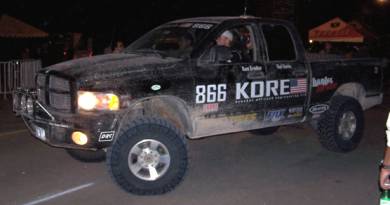 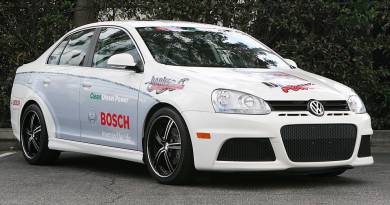