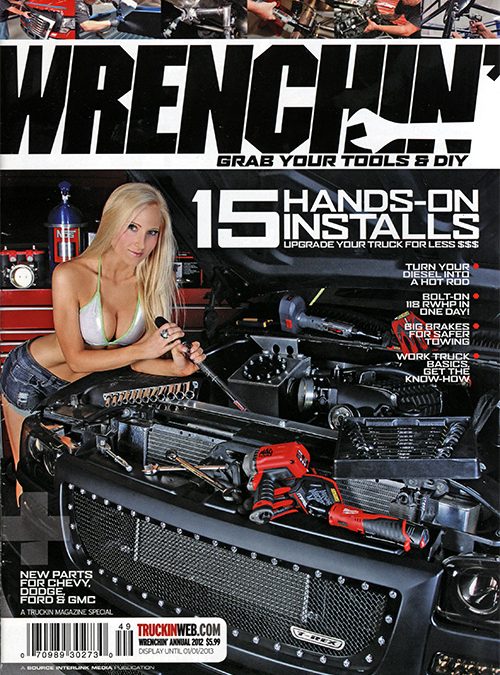 Looking around the diesel market, one can easily find plenty of power-adders that pump black soot from an open 5-inch sewer pipe. With a set of beefy tires up in smoke, the scene certainly lends itself to some manly entertainment. That much available power usually causes an assortment of problems, from overfueling the engine and damaging the injectors to torching the turbo with over-the-top EGT and breaking transmissions incapable of handling the added stress of larger tires and nearly double the factory power output. Towing becomes difficult, too, as the torque becomes less linear and peaks as the tune ramps up toward a short redline. If you add in the mandated emissions testing some states are adopting, you have yourself a laundry list of headaches.
Banks Power opened its doors to us, allowing a behind-the-scenes look into the future of diesel technology. Gale Banks sat down with us to explain his views on why he has chosen to position his company on the cleaner side of all things diesel. Gale started with, “I want everyone to understand all that black soot means the engine is inefficient and wasting power.” Further on in the conversation, he mentioned, “I don’t claim to make the most horsepower and torque for every application. Instead, I lay claim to the most efficient, cleanest, and safest systems on the market, hands down.” Thanks to Gale Banks and his team of talented engineers, we believe the future of clean diesels with plenty of power is well within reach. Read more about it here