2011 Ford 6.7 liter “Scorpion” Power Stroke:
We just got one of the new Ford beasts in here at Banks and the thing is awesome, eerily quiet and pretty powerful. It’s a major improvement over the 6.4 liter that’s now on its way out, and everyone we’ve talked to at Ford has high hopes for the engine. There’s a lot riding on this new masterpiece that’s been designed and built by Ford as the problems with the last two iterations were plagued with those nasty engine gremlins of legend. From what we’ve seen… and we’ve seen a lot… this is a winner and puts Ford officially back in the game.

About 4 minutes after the truck was parked in the shop it was swarmed by engineers from the Electronics , Mechanical and CAD groups. Each department began carefully examining and removing parts. Be on the lookout for some of the fruit of their labor really soon.  I had wanted to show you photos of the thing being worked on, but really…  you couldn’t even see the truck for goodness sakes with all the guys swarming around it. So instead I’m going to show you a photo of a cool mug I got from my pals at Ford and BOSCH who worked on the project. The other little thing in the picture is a temporary tattoo (flipped around in Photoshop for better viewing). At least it’s related.

Automotive Balancing Service merges with Engineering:
Since 1953 ABS has stood for something other than Anti-Lock Braking System to hot rodders. ABS has balanced some of the fastest, most high-performance engines the world has even seen. From the first engines Gale worked on to monstrously powerful diesels motorsports engines we make today all of have been balanced by ABS. A few years ago we acquired ABS and brought it into the fold as a subsidiary of Gale Banks Engineering (check out the ABS website).

For some time we’ve kept the business in a separate building, but we’re doing something really neat. We’re moving the entire thing and merging it with our Engineering department, the portion that handles our race vehicles and prototype engines to be more exact. It’s not being gobbled up, on the contrary it will be conducting itself as usual. It just makes more sense to have everything needed to build a performance engine, diesel or gas, in one spot. Streamlines things, if you will. An added bonus is that there are going to be more performance parts to our arsenal than just the usual. Heck… we’ve already done our homework, why not make it available.

But I’m getting ahead of myself, and that’s another story for another time. 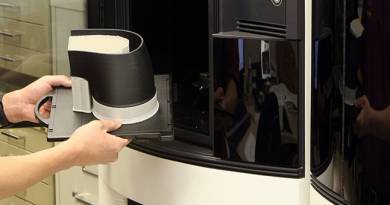 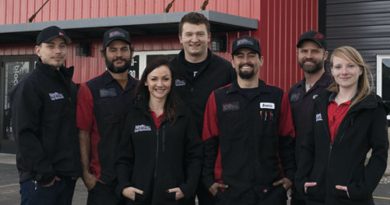 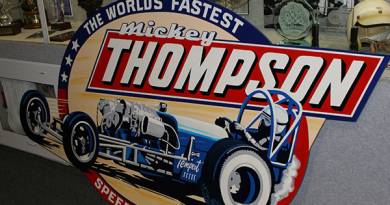