Just recently we received a message asking if the Banks Straight-Shot Water Methanol System can be used as an intercooler spray.

Dear Banks Team, would it be possible to use your straight water shot system as an intercooler spray? I’m from Germany and the TÜV is only okay with that kind of system. Thank you and have a good day Andreas

So the quick answer to Andreas’ question is YES. We even provided him some photos that he could use as inspiration for his application. These shots were taken from the Mike Ryan Pikes Peak Freightliner Cascadia Race Truck.

The Straight-Shot System was used to cool down this massive truck’s intercooler.

You can see the spray nozzles underneath the front grill.

You might be surprised on other uses that we found which enabled better braking!

Watch this video and listen to Gale Banks describe the uses of the Water Meth Injection System to fog the intercooler starting around 1:40. Then around 3:30, he talks about how we used the Straight-Shot System to cool the brake system for optimal braking power. 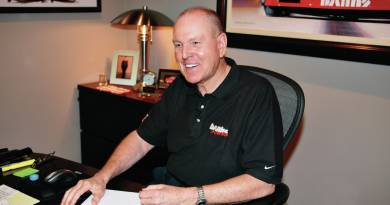 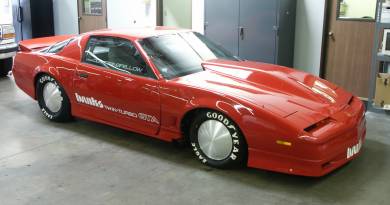 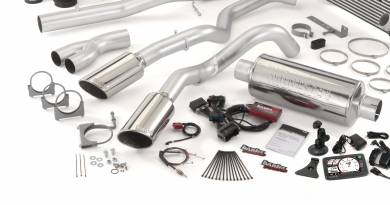