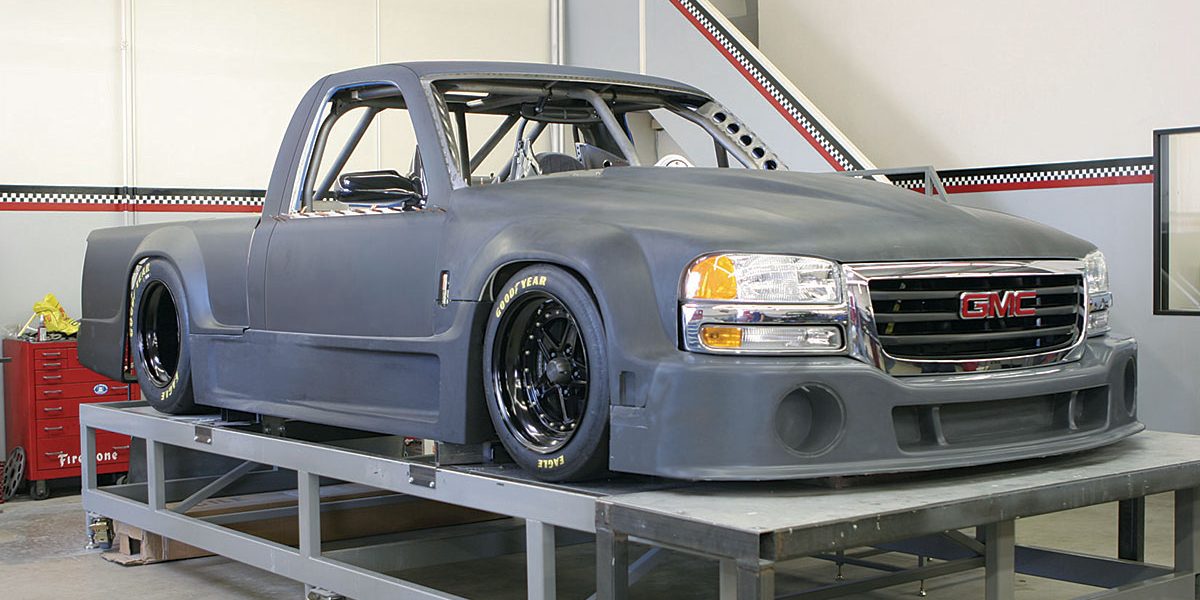 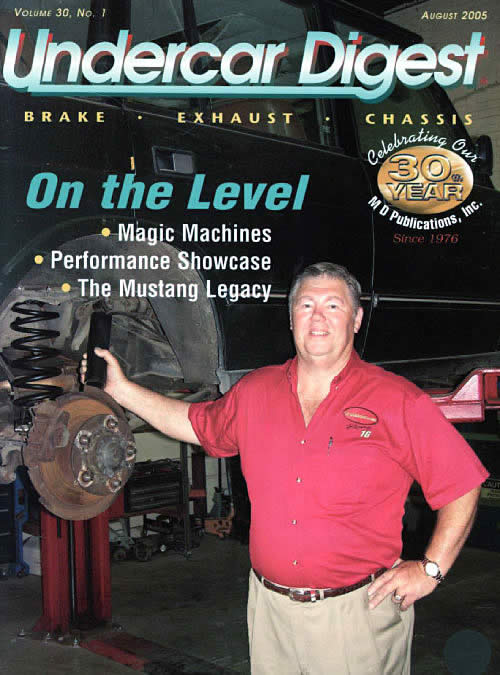 Gale Banks is out to prove diesel engines are capable of high performance, and he’s proving it one racing venue at a time.

Gale Banks Engineering is going road-racing with a twin-turbocharged diesel-powered truck. The diesel engine produces more than 800 lb.-ft. of torque at under 2,500 rpm.

Banks has a serious GM Duramax LLY V-8 racing-engine program under way with goals of 650 brake horsepower at 5,500 rpm, the company said. Dynamometer testing has shown more than 850 lb.-ft. of torque at under 2,500 rpm from a relatively stock 402.6-cubic-inch (6.6-liter) V-8. Banks’ staff has reworked the Duramax oiling system extensively for high-pressure lubrication (the stock Duramax does not require pressure lubrication). Smaller, lighter and shorter lifters run in bronze bushings, and lighter billet-aluminum roller rockers now are oiled through the pushrods. Banks also will have roller camshafts custom ground to take advantage of the higher-lift capability of the newly developed valve train. The forged-steel Duramax crankshafts are fully radiused, lightened, knife-edged, contoured, shot-peened, micro-polished and nitrided for the stresses of endurance racing. Banks-designed forged rods have been built, and Banks-designed pistons have been forged.

Banks’ engineers did a huge amount of development work in a short time on the Duramax head ports, and flow is said to be already 25% better than stock. Banks will cut the ports in-house on its CNC mills. Larger-diameter custom stainless-steel intake and exhaust valves will be used on the exhaust side. Both valves are now 33 millimeters, and according to Banks, intake flow and exhaust flow are now equal.

A special billet-aluminum dry-sump oil pan allows the engine to be placed low in the chassis, and in racing trim the Type-R chassis will run close to the track. The D-Max Type-R will be racing in venues where no other diesel has raced.