How much does it cost to build up an older Super Duty to perform like a modern truck? Not as much as you think.

Instead of spending $60,000 on a brand-new truck, you can invest a fraction of that amount in your old workhorse and have a vehicle that can keep up with any modern diesel. The engineers at Banks Power wanted to show us just how viable of an option this was using an early 1999 Ford F-250 Super Duty that one of its customers bought for only $11,000. Unlike any new ¾-ton truck, this one has a ZF-6 manual transmission, no emissions devices to worry about (EGR, DPF, DEF), and, obviously, the coveted 7.3L Power Stroke under the hood. As Gale Banks puts it: “The driver seat will wear out before this truck does.” As an added bonus, the 7.3L was equipped with a prototype of Banks’ brand-new Air Density Gauge—which may change the way people think about tuning their trucks in the future. Read the full article » 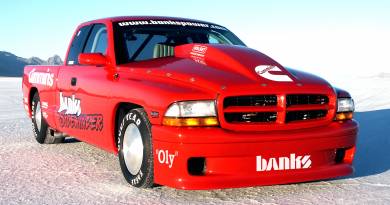 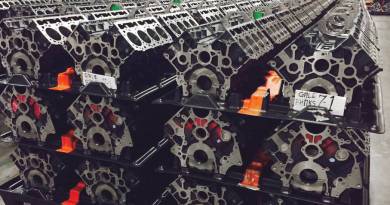 Dateline, 7-1-16 Moraine, Ohio The first day of the rest of my life