Back in the 80’s I Sidewinder turbocharged Al Unser Sr’s Ford Diesel pickup. Diesel pickups had no turbos till late in the 80’s! The Unser family was dominant in Indy cars and on Pikes Peak back then, and I was a fan. What I didn’t know was, when it comes to racing, these guys have no off switch!

When the Unsers go out to play, whether on their jet skis, dune buggies, or snowmobiles, they actually race each other while towing their toys…they’re a very competitive family. So the next call I got was from Little Al, he wanted to blow off the old man, and using my turbo setup, he apparently did the deed. Then I get a call from Little Al’s cousin, Johnny, and we put my Sidewinder setup on his Ford, now he’s a bad ass too!

Apparently, Big Al had had enough…he calls and wants a killer setup so he can, “blow off the kids”. So I come up with something really special. Of course, I had to promise not to give it to the kids!

That was over 30 years ago and we all have remained friends, now Little Al has a new Chevy L5P Duramax and guess what, he wants more! So it’s Derringer tuner time in Indianapolis. We plan to Banks his L5P while we’re in Indy for the Ultimate Callout Challenge. 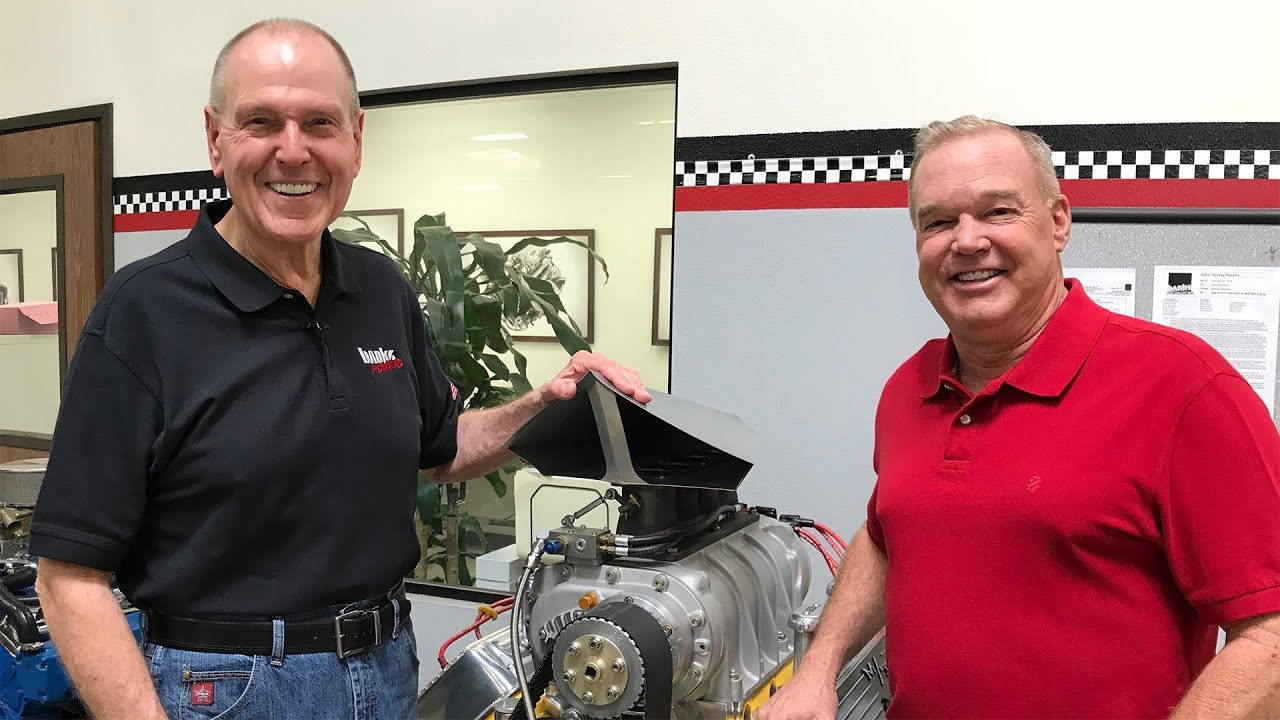