This month, we dive into the buildup of yet another Ford 6.0L Power Stroke to help show that even though they may be known for their problems, they can be great workhorses with low initial investments and the right aftermarket products.­­

Case in point, this 2005 XL regular cab long bed: it was purchased by a heavy truck turbocharger manufacturing company that needed a parts truck to haul substantial loads, mostly to local warehouses, sometimes on long highway trips. Purchased used for just $5200, the relatively “low” mileage truck has just over 120,000 miles on the odometer and appears to be in good mechanical condition with some previously installed aftermarket parts under the hood. These parts consist of an Absolute Performance Coolant Filtration and Delta oil-cooler kit and a performance EGR system; we assumed these were installed due to a failed factory EGR Cooler and/or Oil Cooler. The transmission shifts well even under heavy load, and the engine has no signs of rough running problems, regardless of oil temperature—hopefully it still has some miles left in it.

Cosmetically, the truck looks rather boring and a little beat up, but none of that will stop it from performing its primary task: hauling and towing heavy parts around the Rocky Mountain region. This truck was chosen as a DW project vehicle due to its relatively stock condition, typical of what’s available on the used 6.0L market. But owners looking to improve performance and reliability on a budget will find that this truck has plenty room for performance and reliability upgrades. Follow along as we begin part I of how to turn  an average 6/0L Power Stroke into a safe and reliable diesel hotrod. Read more about it here 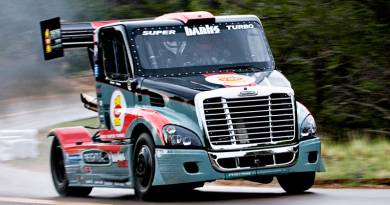 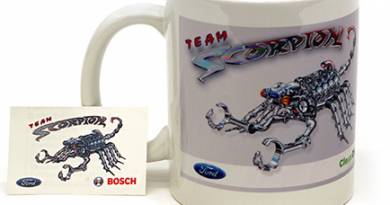 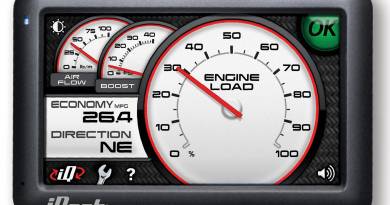