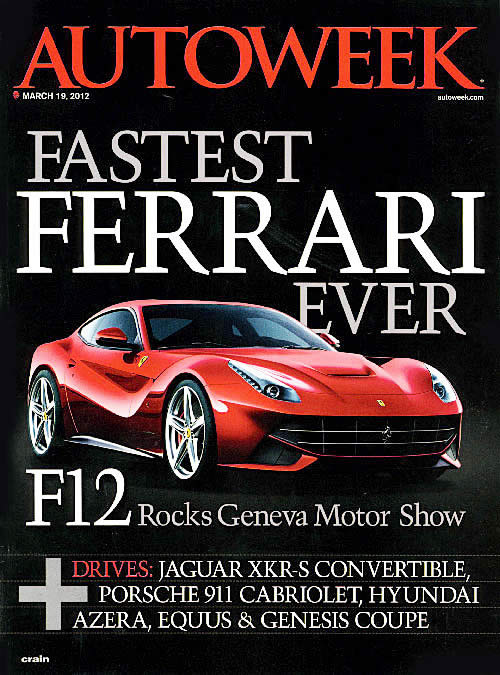 The most prestigious prize in the auto show world is the Ridler Award, and a car with a Banks twin-turbo engine just won it.

Peace, accompanied by his two sons who helped build the car, received the trophy and a check for $10,000. 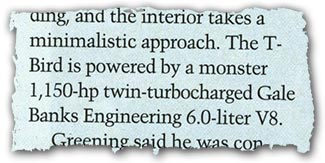 The Ridler Award is named for Don Ridler, an athlete and Autorama event promoter from 1957 to 1961. The award was created after his death in 1963 to honor Ridler, who was known for his creativity and professionalism. The award goes to the vehicle that best embodies those characteristics.

Class awards from the show were announced before and after the Ridler presentation, while Peace quietly exited the ballroom to celebrate.

The ’55 Thunderbird, a family-owned car for more than 20 years, was built by Peace’s sons in a steel building behind his Texas house.

“About six years ago I built the shop for my boys to keep them out of trouble and give them a place to play and build,” Peace said

After the design and metalwork were completed at the shop, Peace turned the car over to Greening Auto of Nashville, Tenn., for completion.

“We’ve had the car a couple of years now,” said Jesse Greening, “and we’ve worked more on it than off.”

The Thunderbird arrived in Nashville with the sheetmetal and chassis work laid out, but the project still required a lot of work.

“From the beginning we had that goal to go for the Ridler, and that’s the mind-set we had to have when we were fitting panels, knowing what was going to be painted and polished and what the final fit would be,” he said.

The Ridler winner’s front end has a modern take on the classic hot-rod grilled, the rest of the body has the clean, understated lines also common in hot-rodding, and the interior takes a minimalistic approach. The T-Bird is powered by a monster 1,150-hp twin-turbocharged Gale Banks Engineering 6.0-liter V8.

Greening expressed his concern about and admiration for the high quality of competition at this year’s Autorama.

“We’ve been nervous the whole time. The competition was very tough. I know some of the other builders and I know their quality, so it was tough to know what we were up against the whole time.”

When asked about possible projects to follow the 2012 Ridler winner, Greening would not go into detail, saying only that “[we] possibly have something in the works.”

Still bewildered after receiving the award, Peace said, “Right now, we are going to enjoy this and try to let it sink in that we actually won the Ridler. It’s a fantastic feeling, and I’m very honored because this is the No. 1 show in the country and this is the No. 1 award.” 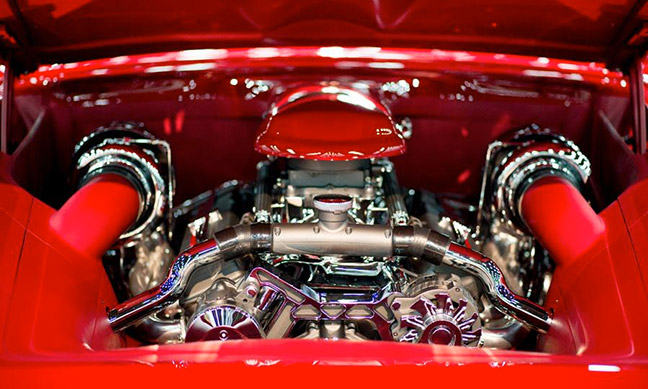 Find out more about Banks twin-turbos »

Hey hold on — what’s this? Even more photos and info on this fabulous car?  Yes! »

Read more about the Ridler Award »