The Derringer is the latest in a legacy of performance tuners from Banks Power. By now you’ve heard about the features and benefits of the market’s best tuner, but did you know Banks was the first on the market with a tuner and that Banks also pioneered many of the features that other tuner companies use today? The Banks OttoMind tuner made its debut in 1998 and was used in the Stinger-Plus and PowerPack performance kits. It continuously calibrated fuel and timing to the changing conditions in load, speed, temperature and the power that the driver demanded. Unlike the fits-all chips at the time that over-fueled and overheated the engine, the OttoMind matched fuel and timing to airflow improvements for power with safe exhaust gas temperatures for prolonged durability and optimal fuel economy.

Let’s take a look at the OttoMind and what features it was programmed with at the time. Keep in mind that these were market exclusives invented by Banks, and nothing even close to it existed at the time:

For 22 years Banks Power has been evolving tuner technology, adding new features for safe and reliable power. When you think about it Banks has been making performance tuners for longer than most other companies have been in existence. There’s no comparison to the ingenuity ushered in at Banks for greater emissions-friendly power, with features other companies either neglect or cannot do, all while keeping the integrity of your investment safe. Delivering that kind of a quality and commitment to the automotive aftermarket for over 60 years is something that just doesn’t exist outside of Banks. Other companies can make claims, but they just aren’t Banks. 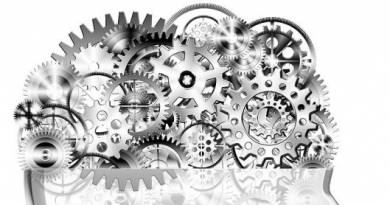 My name is Gale and I’m a Gearhead 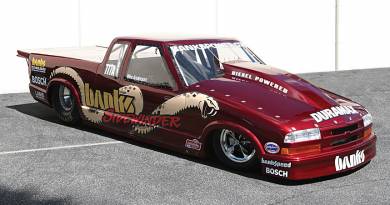 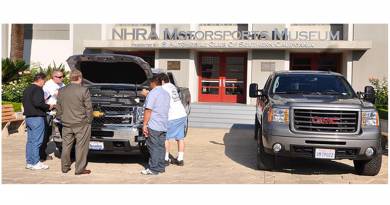