1981– How to Build and Tune Cars for Performance with Economy

You know the book is good when a Gale Banks twin turbocharged engine is featured on the cover.

Gale Banks’ knowledge was tapped once again and featured in another how-to publication titled, “Performance with Economy”. Considering unstable gas prices in the United States at the time, a new way of thinking was introduced. To the hot rodding community, the result of performance typically meant getting the most horsepower regardless of fuel economy. This new movement, and the mission of the book, was to dispel the myth that fuel economy meant boredom and a severe sacrifice in power. Written by David Vizard, the book featured many examples of turbocharging, exhaust systems, water injection and many more ways of adding power without being taxed with poor fuel economy.

Banks has always worked on the principle that having more horsepower doesn’t mean that fuel economy can’t come along for the ride, and the movement set that belief in the minds of future engineers. Today, we enjoy some of the most powerful vehicles a person can drive right off the dealership lot, all with unheard fuel economy our grandfathers could only dream of.

“If I were to describe it in brief, it might be that it is simply the most qualitative, readable and relevant automotive tuning book there is,” said Ron George alongside his five star Amazon review. 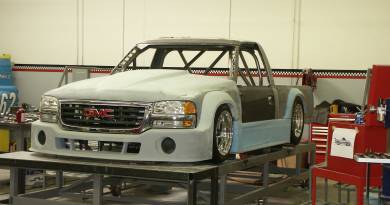 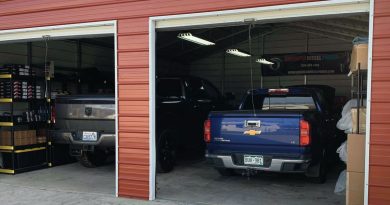 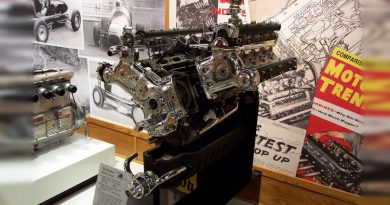