Ryan Esposito officially opened Espo’s Diesel Performance in Plattsburg, New York in 2012 after coming home from active military duty. Diesel has always been in his blood as Ryan grew up around his family’s small trucking business, but his perception of the heavy haulers changed when he started working part-time for SunCoast Diesel Transmissions in 2010. That’s where he caught the diesel performance bug. An aircraft mechanic by trade, Ryan made the transition to performance diesel mechanic with ease. The thing that impressed him the most about a diesel truck was that it could be made to have such reliable power for the drag strip, and still be able to haul the family around or to go to the store and get groceries. Of all the parts of a diesel that he works on his favorite is the turbo. “Everything that I’ve ever owned has been turbocharged,” Ryan said. “I love reusing the energy and how efficient they are. There are all kinds of endless opportunities to mess around with the variables of the turbocharger.

90% of the business is repair and maintenance, with the remaining 10% being the fun stuff. If there’s an opportunity to sell a turbocharger I like that I can more often than not offer a customer a better and bigger one for basically the cost as a stock OEM turbo.”

One of his favorite bolt-on performance kits that he sells is actually of his own design: a compound kit for the Ram 3.0L V-6 EcoDiesel. And to show how extreme an EcoDiesel can get, he and his shop are currently building up the company’s Ram 1500 for competition, equipping it with a fully-built engine, fuel upgrades and larger turbos.

What drives Ryan? “The customer,” says Ryan. “I like to operate
my shop the way I like to be treated–by offering the customer a knowledgeable, trustworthy source and providing great value. I don’t believe in just being a parts changer, fixing a vehicle is more than just that,” Ryan says passionately. “Why is there a problem in the first place? Find out why and fix it correctly!”

Ryan will gladly share horror stories about people being taken by shops that see customers as walking ATMs. To Ryan it’s all about the customer, even if that means not making a lot off of the repair
or sale of parts. “They’ll be back because you treated them well and fair. They’ll remember that and tell others.” 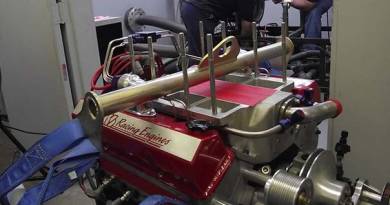 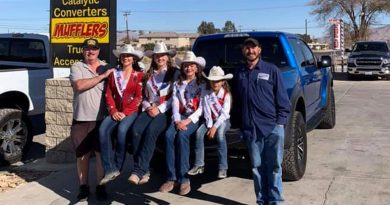 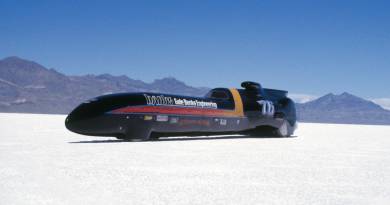 My Memories of Bonneville Are All a Blur