Gale to be honorary Judge at Belmont Concours d’ Eleganaza;
Senator Bob Huff and Gale Banks answer questions on AB 32;
One more chance to get the deepest deal!

Gale to be honorary Judge at Belmont Concours d’ Eleganaza
On Saturday, June 6th, Gale Banks will be taking the role of da “Judge” (well… at least Honorary Judge) in the annual Belmont Concours d’ Eleganaza at the Fresno (that’s California) Country Club. If you’re in the area come on down for this unique event and say “hi” to Gale and the crew. This event features some of the finest vehicles, more than 200 of them, from 20’s era vehicles to outstanding powerhouse muscle cars. A “show and shine” if you will. Gale will be bringing along with him two examples of clean diesel performance: The legendary Sidewinder S-10 diesel drag truck and our Sidewinder Jetta TDI Sportwagen. Both vehicles are lean, green performance machines in their own right and are examples of state of the art diesel technology.

Senator Bob Huff and Gale Banks answer questions on AB 32
Here’s some more video from Senator Huff’s visit to the Banks campus last month. This week’s round videos are on the subject of California’s Assembly Bill 32, which was written primarily for the reduction of greenhouse gas emissions to 1990 levels by 2020. The bill was signed into law in 2006, but stringent rules are hitting an already suffering California economy pretty hard. The Senator and Gale answer questions on the subject from those who were in attendance, and give open and honest responses. 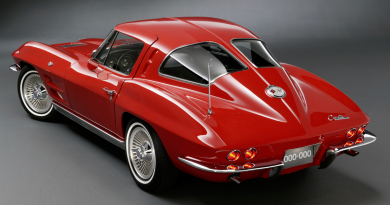 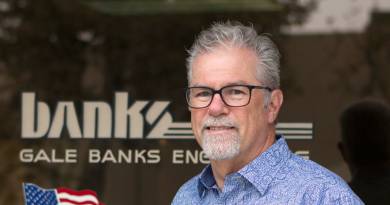