QUESTION #3:
Your information has been most helpful. A couple of more questions.
1. How does Ford treat the “Six-Gun and Speed-Loader” re warranty issues?
2. Are any of the 6 settings optimized for Towing and or Economy? If not, which one’s would be best for those applications?
3. Since I think you are getting more power by increasing the fuel, how are you getting better mileage at the same time?
Read on for the answers…

ANSWER #3:
1) When the question of the factory warranty and how it relates to aftermarket products comes up, I find it best to be familiar with what the language in the warranty statement actually says about the subject. This is useful in handling most warranty situations. After reviewing a current Ford warranty booklet, I find one section that addresses the use of aftermarket products. It reads as follows:

“WHAT IS NOT COVERED?

Damage Caused by Alteration or Modification

The New Vehicle Limited Warranty does not cover damage caused by:

– alterations or modifications of the vehicle, including the body, chassis or components, after the vehicle leaves the control of Ford Motor Company

– the installation or use of a non-Ford Motor Company part (other than a ‘certified’ emissions part) or any part (Ford or non-Ford) designed for ‘off-road use only’ installed after the vehicle leaves the control of Ford Motor Company, if the installed part fails or causes a Ford part to fail. Examples include, but are not limited to lift kits, oversized tires, roll bars, cellular phones, alarm systems, automatic starting systems and performance-enhancing powertrain components, and performance ‘chips’.”

(I added emphasis to some parts with bold and italics.)

The jist of all this is that a properly designed aftermarket product such as the Six-Gun will have no negative affect on the warranty. There may occasionally be resistance from a Ford dealer if some problem should occur, but being familiar with the warranty and armed with the information above will resolve most issues that involve the dealer’s service department. You also have the added benefit that the Six-Gun is transparent to the vehicle electronics and does not leave any indication that it was present should it be removed, unlike some programmers that are on the market.

2 and 3) Of the Six-Gun’s six levels, Level 1 leaves the fuel at its stock calibration, so no gain in fuel economy would be realized in that level. Levels 2-6 offer progressively more power by means of increasing the fuel pressure, increasing the length of the fuel injection and advancing the timing. Aside from improvements in airflow such as exhaust and intercooler upgrades, fuel economy benefits are most directly related to injection timing advance. In this case, the higher the level, the more advance. Generally I would say that if you are able to keep your driving habits the same, you would find the best fuel economy in the higher levels, although there will be some trade-off at some point, because the higher levels also increase the acceleration response rate. I find that most people that tow prefer to operate around Level 4, which is also the recommendation in our Owner’s Manual. 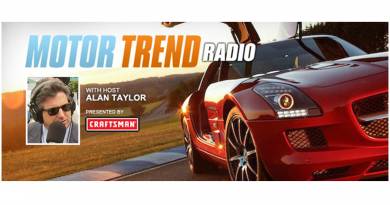 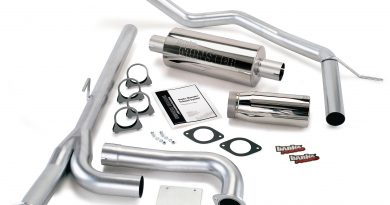 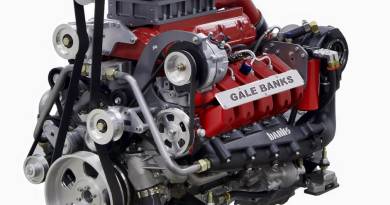