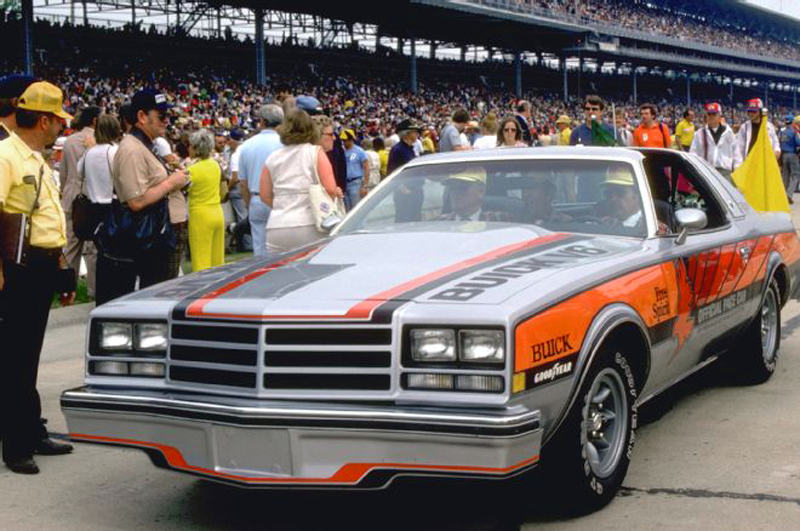 Fall of 1975, my first encounter with Buick, but not my last.

So I get a call from Walt Ware at Air Research, I think he was the President at the time. Walt tells me he’s going to Flint and wants me to tag along. It seems that Buick, in response to the Arab Oil Embargo of 1973, had bought their V6 engine tooling back from American Motors and at the same time, discontinued their V8 engines. The idea was to lead the charge to increased fuel economy with a V6 engine design lead by Joe Turlay and Cliff Studaker and dating from the late 50s, making the design 25 years old at that time.

They had landed the Indy pace car program for 1976 and when they took their V6 powered car to the speedway the USAC guys were not buying the performance. So, Buick was between a rock and a hard place. I sat in a meeting where the idea of putting a 455 V8 in the pace car was shot down in flames by the marketing guys with the comment; how do we market an engine we don’t make any more!

So they called Walt, Walt sent turbos and they got it running but had a few problems, so Walt called me to go advise them as to application engineering. I went, saw the problems, gave direction, made new friends, and the first Buick turbo paced Indy.

There’s way more to this story! I’ll post more Buick stuff as I have time.