Gale Banks begins his career as a hot rodder by modifying the engine in his mother’s car.

Fifty years of engineering milestones for Banks Power president and founder Gale Banks began at age 14 with an engine teardown of his mother’s ’31 Ford Model A that resulted in an increase of 65 horsepower.

I started on this project when my mom blew the head gasket on her $35 Model A. Dad asked me to fix it and bought her a 41 Chevy.

It was just an every day thing in Southern California for a kid who delivered newspapers for two publishers, mowed lawns, weeded flowerbeds and helped neighbors with most any odd jobs. It only took two years to save up enough money to buy all the old speed equipment, back in the mid ’50’s. Everybody was putting V8 power in their hot rods at that time, you could get this stuff on the cheap! 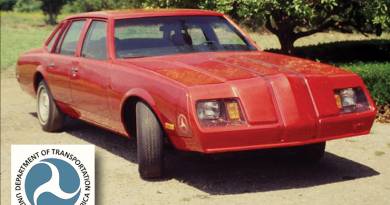 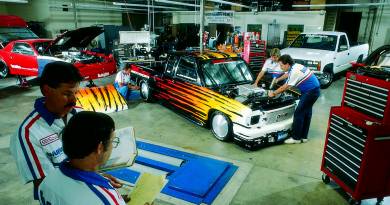 January 24, 2003 Banks Power Comments Off on The Race Shop 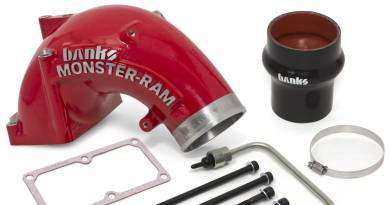