“The AREX (American Roadster Experimental) is an American car,” designer David Stollery explained, “and I feel Chevrolet has that image … the Heartbeat of America.” He was unable to get GM motors, but they did introduce us to Gale Banks. The guys at Banks built a prototype intercooled Twin-Turbo 6-liter Chevy, capable of in excess of 800 hp. They stuffed it in the middle of the AREX and shipped it to the GM exhibit at the Detroit Auto Show. This thing blew their minds!

Not Just Another Concept!

In the 1950s they were dubbed “dream cars” when they dazzled the public at the General Motors Motoramas. Now the designation is “concept cars.” Today, every major auto show uses futuristic designs to attract larger attendance. Car companies use these same creations to test public reaction to ideas that have not yet appeared in production. Often these exhibition centerpieces don’t even have an engine or running gear, and sometimes aren’t even made from production auto materials. The AREX shown here is reflective of the best examples in the current crop of concept cars, but it is not a mere dream – it is destined for production. David Stollery, designer of Toyota’s 1968-72 Celica and Supra, as well as the highly acclaimed current Lister Corvette package, penned the AREX as a car for himself, but also to make a statement to the auto industry about his ability to produce leading-edge designs. When Jack Brown, an equally talented engineer who usually hangs his hat at Subaru’s advanced vehicle engineering department, learned of Stollery’s project, he volunteered to assume responsibility for the car’s underpinnings.

Gale Banks Engineering built the highly modified LT1 small-block for the prototype, but Stollery and Brown plan to offer that over-kill sort of power as an option. The base LT1 Corvette engine will be standard issue, mated to a ZF five-speed synchro rear transaxle. With a dry weight of less than 2,500 pounds, either engine will likely propel the AREX to 200-plus miles per hour. There are currently two production scenarios, ranging from a limited run of 20 to 25 cars to as many as 300. If your bankbook can handle about $165,000, you may want to keep your eyes on this one – but remember, creature comforts like air conditioning and a hardtop are no extra-cost options.

Time Machine: Prelude to a C8

Just a few weeks ago General Motors made international news announcing that the new Corvette C8 would be their first production mid-engine Corvette ever. There have been several prototypes teasing this direction over the decades, but nothing from the company ever made it from the prototype to the assembly line. Powered by GM’s venerable LS ...
’Read 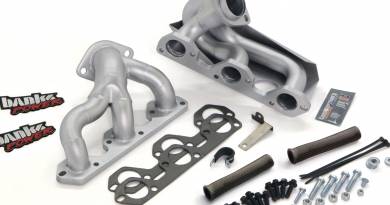 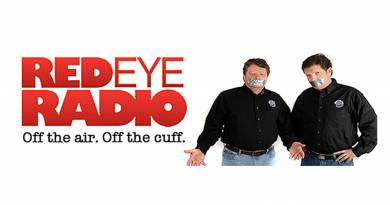 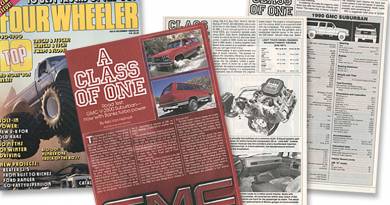 A Class of One