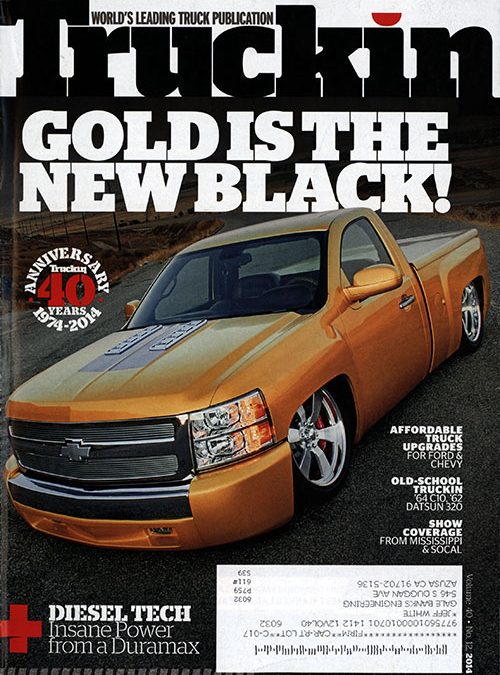 Last month we left you with our amped-up 2009 GMC LMM Duramax; proudly huffing on a blend of water-methanol thanks to the Gale Banks Engineering Double-Shot Injection system. On the rollers, our LMM Duramax picked up 100 hp and 121 lb-ft to the rear tires over stock. To say we were impressed with the performance of the 6.6L Duramax with the addition of the Water-Methanol Injection system would be a complete understatement. Everyday driveability remained exactly the same as stock. However, stomp the pedal to build some boost and the Water-Methanol Injection system really lit the fires — easily frying the tires with a rolling burnout. Of course, as with any build, we were far from done in the power department — we were after more. This time we were back at the Gale Banks Engineering facility in Azusa, California, to take full advantage of the Water-Methanol Injection system by increasing airflow and fuel demand overall. Banks recommended their CARB-approved Big Hoss Bundle, which consisted of a Six-Gun Diesel Tuner with iQ 2.0 Man-Machine interface, Technicooler Intercooler system, Ram-Air Intake system, and Monster Dual 4-inch exhaust with matching black tips. Read more about it here