Gale Banks Engineering has decades of experience being contracted by outside companies and organizations to work on some strange and interesting projects. Aside from developing systems and electronics, Banks has never been afraid of working with new and emerging technology. Instead often embracing it and learning how to better use new developments in automotive technology for better performance, economy and durability.

In 1978 Gale and the Banks Engineering team was contracted by the National Highway Traffic Safety Administration (N.H.T.S.A.) to develop what became known as the Large Research Safety Vehicle (L.R.S.V.) program.

The vehicle used a Banks powertrain consisting of both available and future technologies: a Lancia-Beta front-wheel drive system, low-mass wheels with low-restriction tires, and was fitted with a Banks-developed turbocharged Volvo B21. The engine was the world’s first electronically injected O2-sensing turbocharged engine, which Banks had developed for Volvo of Sweden just a year prior.

When completed the vehicle met all 1985 fuel and emissions standards and had plenty of power, proving that being green doesn’t mean having to sacrifice performance. 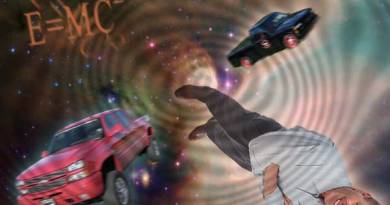 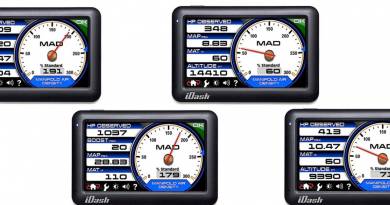 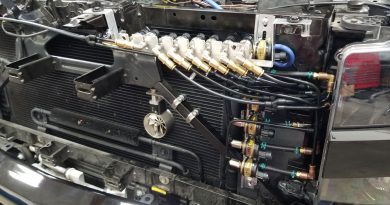