The victorious boat, a Starcraft-Ca Am built in Anaheim, California, was driven by John Westland of New Zealand. A 20 foot Carrera hull rigged by Tom Papp of Suncraft Marine, the boat was powered by a 850 horsepower Gale Banks twin-turbocharged Chevrolet engine driving a Dominator Jet with an AA impellor. Named ‘Monzeratt’, the boat is owned by Jose and Francisco Posada of Mexico who also crewed with Westland during the race.

Westland’s victory in Class C, an inboard division, marks the third straight year that a Gale Banks Engeering powered boat has won that honor. In 1976, Derek Spagnole of Canada accomplished the feat and in 1977 the honor went to Freddie Chrunyk also of Canada.

The boat groups are asking me about the early turbo work at my company, so here are some engine visuals from the 1970’s. There’s been some dialog about our power output with turbos compared to others at that time. I’m covering the whole story in my series, “Turbocharging is the life for me”. But I ...
Read more 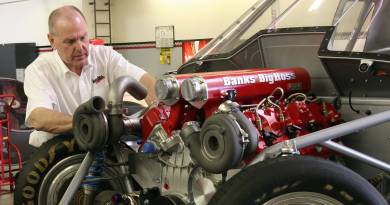 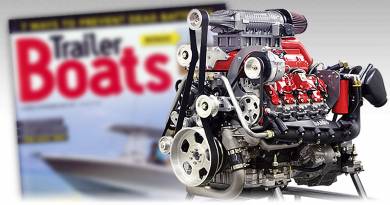 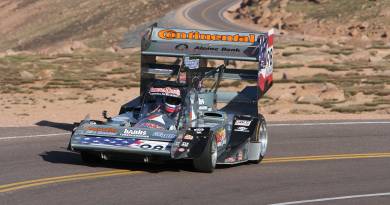 Pikes Peak – Turbos in the Clouds