In the mid-70’s the Marathon Boat Company supplied an 850-pound tunnel hull that, once powered by a Banks 398 cid engine, became unbeatable.

After witnessing the success of Banks engines, Lou Brunette brought his triple outboard Jones Tunnel to Banks for an inboard/stern drive up-fit.  The design had almost no tunnel compression ratio to achieve lift. “We monitored and water speed to prevent a blow over,” Banks recalled  “To achieve 120 miles per hour, it had to run right on the ragged edge, I handed the boat over to another driver… No more Jones Tunnel.”

Rigged and developed at Banks’ San Gabriel facility, the 140 mile-per-hour racer went on to win the Parker 9-Hour Enduro and was the APBA Endurance Tunnel National Champion for the next five years. An innovative tunnel and stern drive control designed at Banks optimized top speed as well as high speed maneuverability.

The boat groups are asking me about the early turbo work at my company, so here are some engine visuals from the 1970’s. There’s been some dialog about our power output with turbos compared to others at that time. I’m covering the whole story in my series, “Turbocharging is the life for me”. But I ...
Read more 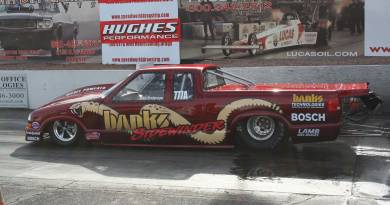 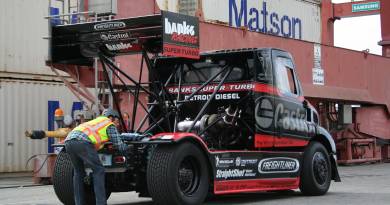 Size Matters 2 Behind The Scenes 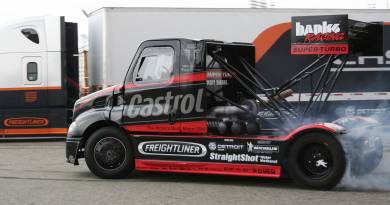