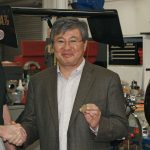 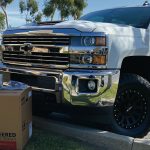 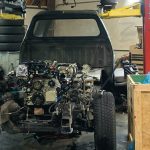 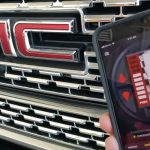 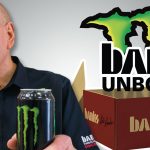 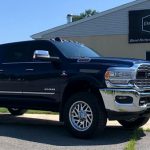 Josh Collester first started Dirty Diesels in 2011 as a social media page with a diesel-related blog selling diesel parts, stickers and apparel. In 2016, he and his business partner Aaron Robertson opened the physical location in Reading, Pennsylvania. “We do everything from simple maintenance like oil changes, custom wheels and suspension, to performance and ... Read more about this post 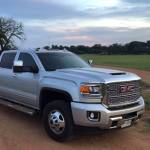 Josh Tillery’s 2018 GMC Duramax L5P Denali 4×4 dually is a genuine workhorse, pulling more than 35,000 lbs on a daily basis. Whether it’s the 44’ trailer hauling a load of baled hay or both of his 4×4 cab tractors loaders with cutters, the Denali gets a chance to frequently flex its muscles. The silver ... Read more about this post 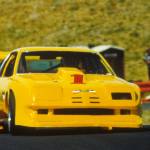 No air density, no horsepower. 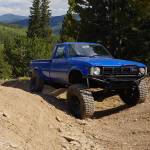 Chris Nelson loves a challenge. The owner of Energetic Motorsports and former head of R&D at ATS Diesel Performance owns various trucks but the one he seems to enjoy the most is the one with the least horsepower. But this feeble powerplant isn’t being raced on the mean streets of Denver. No, he’s doing his best to ... Read more about this post 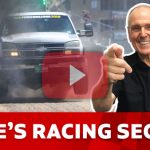 “It was unreal getting to work with Gale and the Banks team at Diesel Power Challenge,” says Darin Dutton, driver of a 2009 compound-turbo’d Ford 6.4L Power Stroke. His team was one of several who met with Gale and Chris Otani, Banks’ Engineering Manager just after his 1/8 mile trailer pull last Wednesday. “DPC has ... Read more about this post 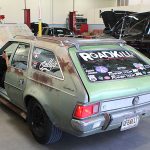 Jacob Davis, Network Editor at MotorTrend, stopped by the Banks campus this week to fine-tune the installation of his iDash 1.8 DataMonster and 4-Channel Sensor Modules. The interesting thing about this install is that the vehicle in question is a 1972 AMC Hornet Sportabout with a 258ci straight six. No OBD-II, no OBD, not even an O. There’s nothing ... Read more about this post 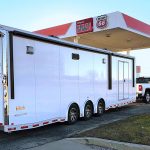 Driving from California to Indiana to pick up his new 7,200 lb all-aluminum custom race trailer, Griffin Steinfeld was eager to put his Derringer and iDash DataMonster-equipped 2017 Chevy Silverado HD through its paces. “Of course I enjoy the power around town, but I really wanted to see what she could do on a long ... Read more about this post 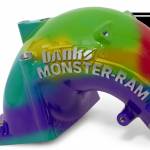 In 2017, Gale Banks presented the world with a solution to a problem in the most elegant way possible. In the Great Intake Elbow Shootout, Gale examined all available intake elbows for the 2013+ Ram 6.7L Cummins. From the factory, the engine is forced to breathe through a very restrictive intake. As a result, several manufacturers ... Read more about this post 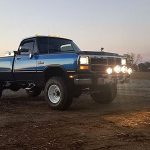 When it comes to cool daily drivers, David Couvillion has one of the coolest around. The Lake Charles, Louisiana gearhead had been looking for a first-gen Dodge for quite some time before he stumbled upon a diamond in the rough. Admittedly a GM square-body fan like his father, David fell in love with the 1991-93 Dodge trucks and had ... Read more about this post