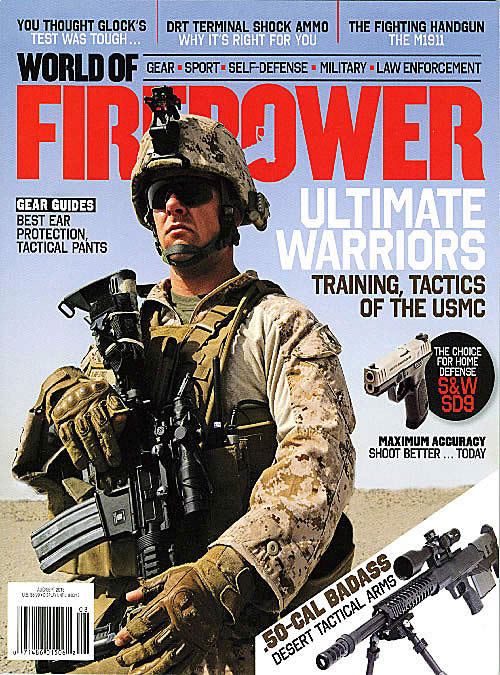 When engines are so strong they can even make a HMMWV move quickly, you know Gale Banks is behind them.

HE’S AN ENGINE MASTERMIND.
Gale Banks knows how to give any engine more power. Which probably explains why the military called on him when it decided to upgrade its HMMWVs to make them safer, more powerful and quieter to help our Armed Forces continue their tactical missions.

To get some insight from the man behind the engine, we sat down with Banks, president of Banks Power, who shared how his unique combination of skills and background made him the perfect fit for the military’s latest project.

Firepower: You sold your first engine at the age of 16. How were you capable of that, and how did it translate into a career?

Banks: After World War II, my father was stationed at an air base in Japan where he was in charge of every vehicle, generator and engine on the ground there, so after the war, he had a lot of knowledge that he brought out of the Army, which was great for me as a child to learn from him. He later became a Los Angeles police officer, but he continued to spur my fascination with all things mechanical. In 1954, when I was 12, my mother asked me to fix a blown head gasket on her ‘31 Model A Ford. She never got the car back. I did a lot of work on it over the next two years, taking it from 40 to 105 horsepower.

By the time I was 16, I had built a radio-controlled, two-HP electric tractor to pull a lawnmower that would mow my parents’ lawn while I sat on the porch and controlled it. That was my science fair project-and I won-and that same year, 1958, I built and sold a V-8 engine and put it in a 1932 Plymouth-the whole thing was $1,100 and that was the initial funding to get my business started. I kept building engines and selling parts and pieces, which funded my college education! So when I graduated college I was already selling engines and parts to the public at a speed shop I set up in San Gabriel, California. 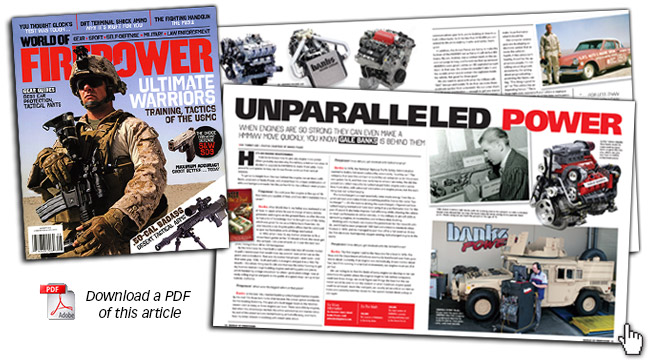 Be sure to visit the World of Firepower website »