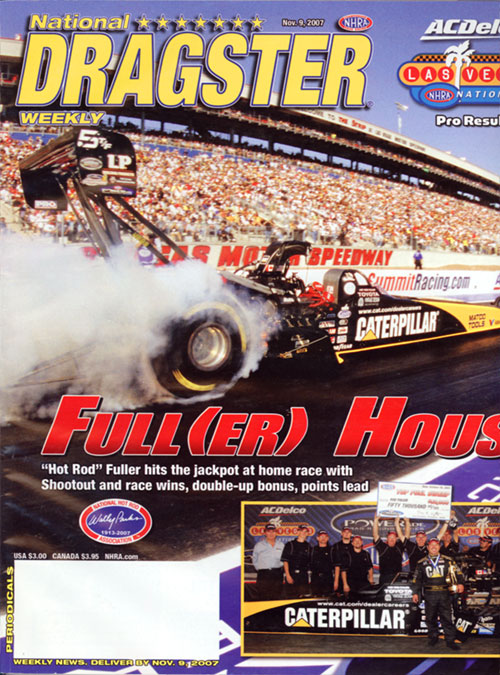 Though most conventional light-duty pickup trucks have ample power to handle loads contained within their own beds, they can be prone to lugging when towing a fully loaded trailer, especially in uphill situations. A simple solution can be attained by using Banks Engineering’s PowerPack®, which provides the required horsepower enhancement to easily pull a fully loaded trailer.

The PowerPack is available for trucks and RVs with gasoline or diesel engines. Because an engine’s basic job is to pump air, the PowerPack focuses on improving airflow through the engine. Gasoline PowerPacks typically include a complete exhaust system with intake enhancements, and turbo-diesel systems typically incorporate improvements to the turbo, intake manifold, and intercooler.

According to Peter Treydte, Banks Engineering’s director of technical communications, “The primary culprit in both gasoline- and diesel-burning applications is the OEM muffler, which is pretty restrictive. We replace that with our high-performance Dynaflow muffler, and we replace any factory exhaust tubing that has kinks or tight bends. The factories leave a lot on the table because they don’t commit much effort to exhaust development. We also replace the factory exhaust manifolds with our TorqueTubes, which are an improvement over typical aftermarket exhaust headers. Our TorqueTubes use extra-thick 5/8-inch flanges (compared to the normal 3/8-inch versions) that will not warp under heat. This, along with an extra-smooth ground finish on the mating surface, allows for a metal-to-metal seal with the cylinder head, eliminating the need for an exhaust gasket and the possibility of gasket blowout.”

The PowerPack has shown gains of up to 77 horsepower and 94 foot-pounds of torque on GM 454-cid engines without affecting the vehicle’s emissions package.

Said Treydte, “All of our products are tested by the California Air Resources Board (CARB) and are legal for sale in all 50 states because they do not increase emissions.”

Treydte said that the simplicity of the PowerPack makes it an attractive low-cost alternate source of horsepower gains for gasoline-powered street-driven vehicles.

“Turbochargers and superchargers pressurize the air intake, which is always good,” he said, “but they have difficulty passing emissions requirements. [The PowerPack] is a good, moderately priced horsepower-enhancing system that does not have the complications or emissions issues of expensive components. The nice thing about improving airflow is that it impacts power output throughout the entire rpm range, and it’s most beneficial at higher rpm, where you have the most airflow.

“A lot of companies sell headers and catback (anything behind the catalytic converter) combinations,” added Treydte, who has been marketing the PowerPack for almost 25 years, “but we’ve taken a systems approach and combined all the positive airflow elements into one package that is unsurpassed on this level.”