Andy Parton is an avid YouTuber that has been producing his own content coming up on three years now. His videos mainly consist of using his own vehicles (something he refers to as “channel vehicles”) as his own lab rats of sorts to test out products out on the market, and then reviews them siting ease of install, how does it look, and the most important one being does it actually work.

The vehicles in his personal test fleet include a 2016 Toyota Tundra, his 2014 Jeep Wrangler JK, and his wife’s 2018 Honda Civic Si. He recently sold a Roush Mustang that he had been working on and has chronicled his past problems with his former F-150 (which he traded in for the Tundra). He also does reviews of various products as well as talks about his weight loss journey.

So, the question is with all of the products on the market how did he decide to try the Banks Ram-Air system for his Jeep? “As a YouTuber, I try not to read a ton of reviews,” Andy says, “because I don’t really want to have my own individual thoughts skewed by someone else’s. In this case, I did go through some forums and skimmed through some articles looking for the ‘best JK intakes”, and the Banks Ram-Air kept coming up. Like I said before, I didn’t want to immerse myself in other people’s words… I’m only human, and naturally, I’ll pick something up from them, but one by one Banks came up. I had to try it out for myself.”

And his review? “I really like it! It sounds great! There were a couple of things that I was after when looking for an intake system… and I know that you’ll never get 50 horsepower out of an intake, but you can get a better throttle response and you can get better sound. The Wrangler was always a little sluggish on the bottom end, but I do feel that the intake gave me a much better throttle response which was the main thing that I was looking for.”

You can check out Andy’s review here. While you’re there check out his other reviews because you’re sure to find something interesting. 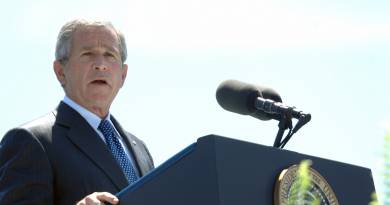 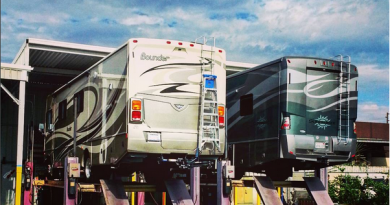 January 10, 2003 Banks Power Comments Off on At the Install 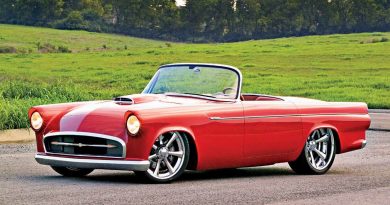