As Banks’ negotiations for the distribution of the Duramax engine progressed, General Motors had the idea to see how Banks would be able to take care of special vehicle builders, providing a parts package and support for their needs. A rather interesting proposition that turned into the distribution of the gasoline-powered Ecotec engines and other related components to small-volume manufacturers. One such customer was Brammo Motorsports of Ashland, Oregon.

In 2005 they signed a deal with Ariel Limited to manufacture the Ariel Atom here in the united States. This extremely light-weight car (tipping the scales at only 1,350 pounds completely outfitted) which more resembled an exoskeleton of a track car, was originally powered by a Honda K20A engine that was fitted with a supercharger. Unable to secure a deal with Honda for the engines, Brammo approached GM for a solution which happened to be Banks. Creating a complete bill of material of parts, Banks provided the potent 2.0 liter supercharged Ecotec that was found in the Saturn Ion Redline and Chevy Cobalt SS, a stout 5-speed manual gearbox with limited slip, the ECU, injectors, half-shafts, exhaust components and litany of other parts from the GM bin and Banks’ own campus.

The car was available in three levels of tuning: 200, 250 and 300 horsepower. When tested by GM themselves the “level II” 250 hp version blasted from zero to sixty in just 2.8 seconds. One of the cars most famous owners was none other than Jay Leno, who when he found out that Banks was involved secured the first car assembled, and wrote an extensive review of the vehicle for Popular Mechanics.

Although Brammo only sold a little over 130 cars before focusing their attention on making electric motorcycles, the Ariel Atom still stands as a speed freaks dream… and a testament to the fact that Banks has always been a capable and proven powertrain integrator. 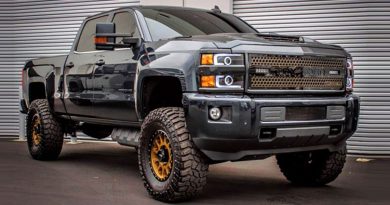 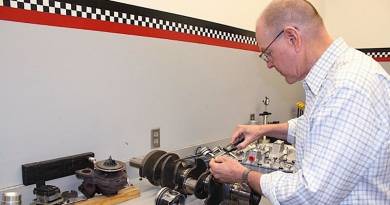 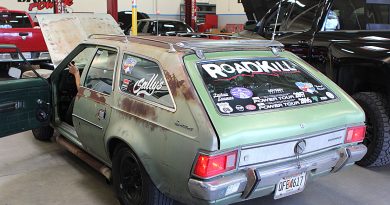