Gale’s love for a particular vehicle goes way back to his teens. It represented many milestones in his career and also represented a “the one that got away” feeling that he still has regrets about to this day. “My favorite car was the ‘53 Studebaker Starliner coupe,” says Banks. “The first time I ever saw one it was heaven. It was narrow and long, the perfect Bonneville car. I said to myself, I’ve just got to get one of those.”

As luck would have it the teen would be presented with the chance to have one. “Babe’s Auto Wrecking in Downey had this ‘53 Studebaker two-door post sitting in the yard, trashed engine. Bud Lovejoy, who owned Babe’s, lived two houses down from us and he and my dad were tight. He offered it to me for $90.”

Immediately after buying the car Banks pulled the engine, going through it and hopping it up where he could adding a Howard cam and drilling it out to 259 inches, but blew it during a midnight race on the Corona Freeway. The search for a replacement mill brought him to the Whittier shop of George Salih, and an automotive holy grail. “George was an Indy crew chief back then,” explains Banks.” He had a set of DOHC Indy heads, front gear case and mag oil pan in the corner.” Those heads were the remnants of Agajanian’s 1952 Indianapolis campaign using the new Studebaker V8, with DOHC heads designed by Miller-Offy legend Leo Goosen. Only two complete engines were ever built, both of which broke. The program was abandoned, and the spare parts fell into the hands of a few crew members.

“I bought the heads and parts. I forget what I paid him, maybe something like $125 or $150,” he grins. “Everything needed to build a real Leo Goosen Indy engine. I set it up with two WCFB carbs for the street. I would go and bow to it,” laughs Banks, “it was the coolest thing in my life.”

As fate would have it the DOHC motor never went in Banks’ own Studebaker Starliner, instead he eventually sold to it a friend whose new home for it was in his ’32 Plymouth Coupe. It earned Banks $1100, a big payday for back in 1958, but it’s a sale he still regrets nonetheless. It was a unique build, unfortunately, one whose recipe ingredients could never be duplicated again. 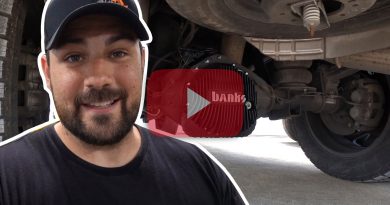 June 11, 2020 Jennifer Curcio Comments Off on Not Your Average YouTube Review 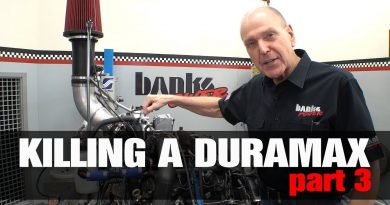 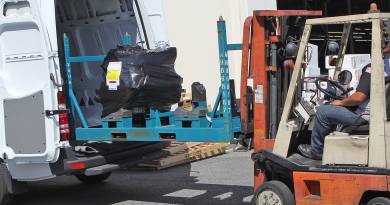