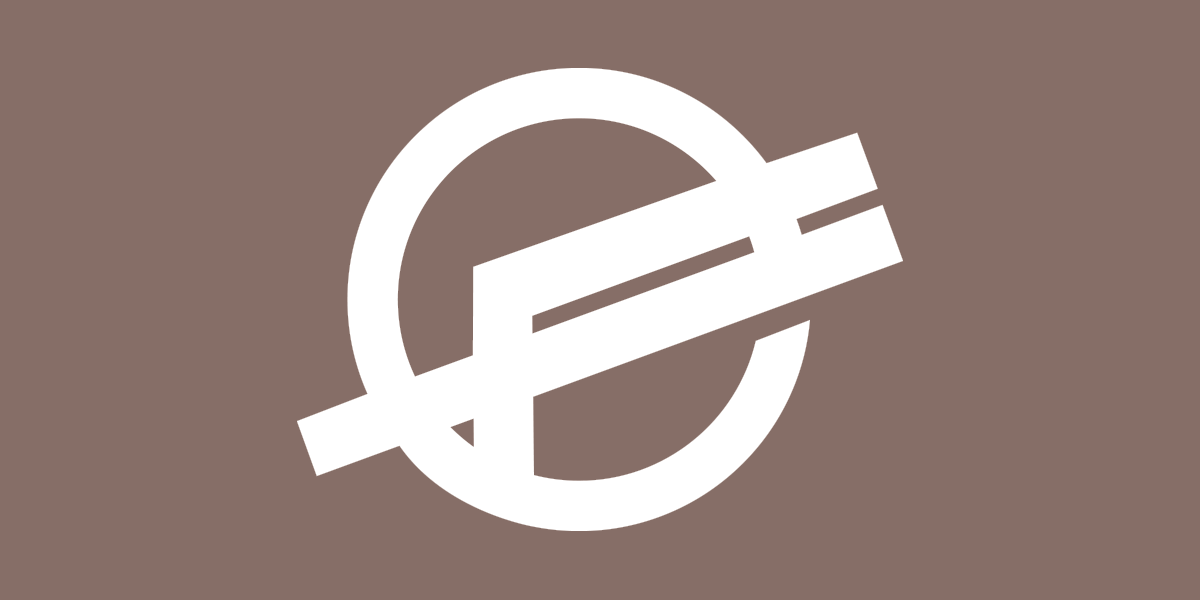 Sean Ramage is no stranger to world-class fabrication. His sheet metal work has won more awards than you can shake a welding torch at. After decades of building engine bays for the likes of Hollywood Hotrods and Nelson Racing Engines, Sean decided it was time to open his own shop. A miracle worker with metal, the former mini-trucker is responsible for LokJaw’s engine bay, firewall, transmission tunnel, wheel tubs, and much-needed bodywork. He shaved the gas doors that once allowed access saddle tanks, and he shaved the fuel cap in the body behind the driver’s door that once fed the in-cab fuel tank. The list of his improvements is too long to list. Although the waiting list to have Empire work on your ride may be long, it’s well worth it.