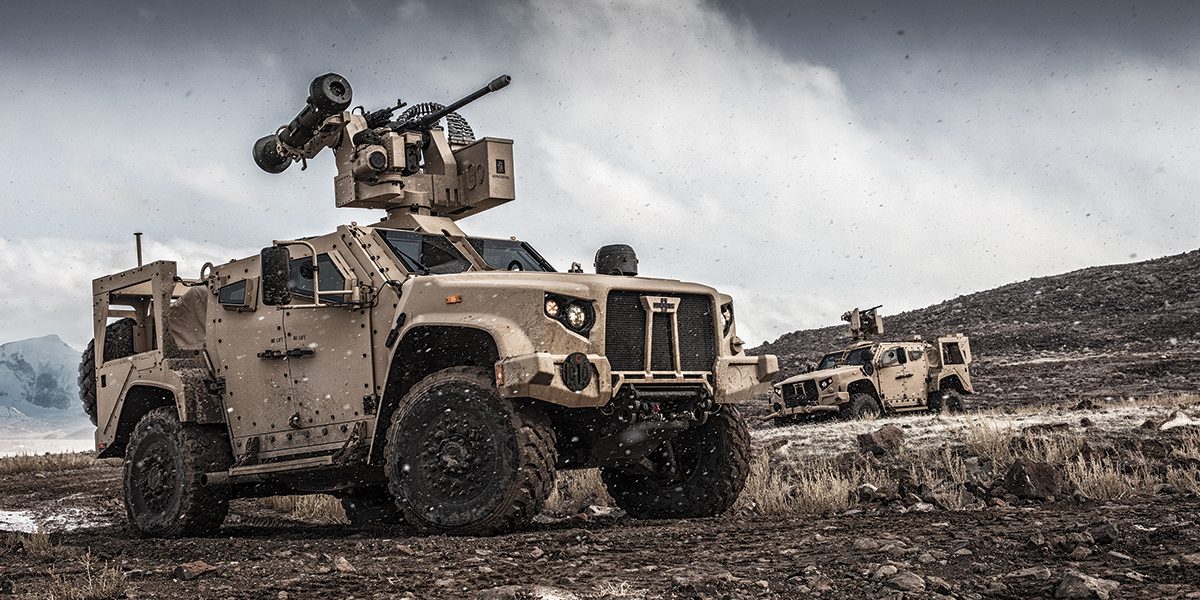 The DMAX Ltd. plant is currently dark. Yet next week they’re building Banks engines, and only Banks engines. This effort puts people back to work in both Ohio and at the Banks engine assembly plant in Azusa, California.

Monday, DMAX staff will purge the line, currently full of partially built pickup truck engines, build Banks engines Tuesday-Thursday, and finish up shipping the last loads on Friday. These partially complete bespoke engines will be shipped to Banks for final assembly and testing before delivery to Oshkosh Defense, maker of the JLTV.

“GM’s dedication to the Oshkosh Joint Light Tactical Vehicle production and America’s safety could not be demonstrated or validated at a higher level than this,” says Gale Banks, Chief Engineer at Banks Power. In an act of unparalleled patriotism, and with health and safety in mind, employees from both DMAX and Banks are proudly stepping up to support our national security in a time of crisis. This is a truly American story.”

About D866T Engine and Banks Power

The JLTV enjoys excellent transient response, durability, power density, and fuel efficiency, as the engine is the result of state-of-the-art engineering and calibration at both GM and especially at Banks. As a result, the Banks D866T is uniquely suited to the purpose.

Banks are engine people. In a world of companies making parts, Banks engineers the entire engine, not just its components. The proof of Banks’ expertise is its list of national championships and world records as well as the biggest military engine contract of the century. Of all the possible options, the U.S. military chose the Banks-upfitted Duramax for its high performance and durability. With over 60 years of breakthroughs and patents in high-performance gas and diesel engine development—including turbocharging and drivetrain, Banks has no rival.