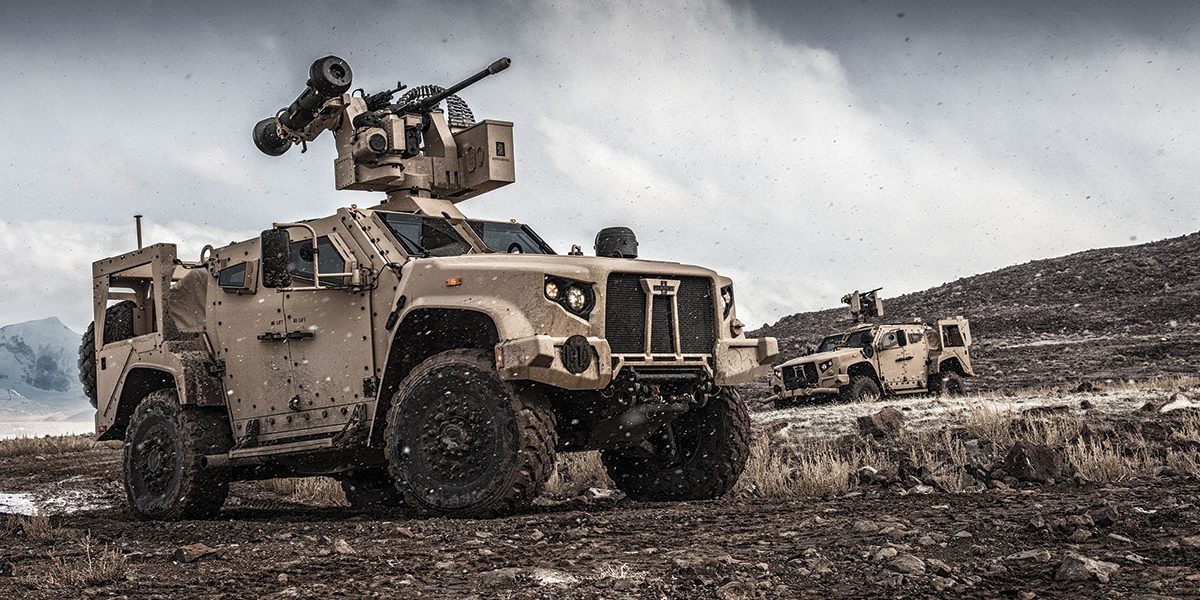 As you may have heard, the DMAX Ltd. plant was dark. Yet this week they built Banks engines, and only Banks engines. This effort put people back to work in both Ohio and at the Banks engine assembly plant in Azusa, California.

Monday, DMAX staff purged the line, which was full of partially built pickup truck engines, built Banks engines. These partially complete bespoke engines are being be shipped to Banks for final assembly and testing before delivery to Oshkosh Defense, maker of the JLTV.

“GM’s dedication to the Oshkosh Joint Light Tactical Vehicle production and America’s safety could not be demonstrated or validated at a higher level than this,” says Gale Banks, Chief Engineer at Banks Power. In an act of unparalleled patriotism, and with health and safety in mind, employees from both DMAX and Banks are proudly stepping up to support our national security in a time of crisis. This is a truly American story.”