Wittmann, Ariz. (Feb. 21) — The Banks Sidewinder S-10 diesel drag truck, the world’s quickest and fastest, dipped into the 7.80s with a run of 7.89 at 173.51 mph in testing before heading up to Bakersfield, Calif., for Diesel World magazine’s Crude Drags 2 event.

(Feb. 21, 10:46 a.m.): The BankSpeed race team has run an out-of-the-box 7.98 at 170.789 mph in testing at Speeworld Dragstrip in Wittmann, Arizona, with a brand-new engine in the world’s quickest (7.96 in December testing) and still fastest drag truck! The Chevy S-10’s upgraded 6.6L Duramax turbodiesel V-8 is equipped with a Banks-engineered electronic nitrous controller for the single-stage nitrous system, helping the S-10 approach 1,200 horsepower in its present configuration. The team plans to make several more runs throughout the day before packing up and heading over to Bakersfield. We’ll keep you posted! 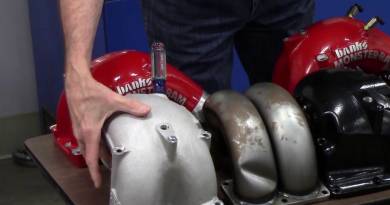 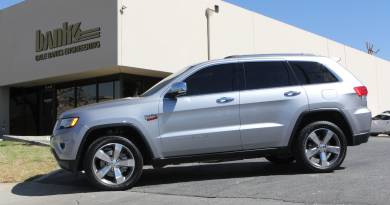 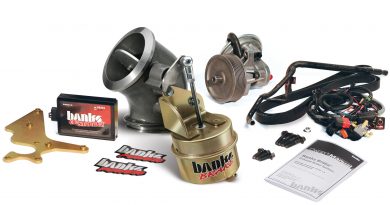