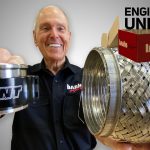 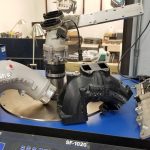 Monster Ram on a High-CARB diet 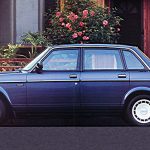 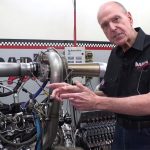 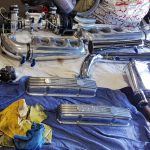 LML Duramax – Could It Ever Be Better 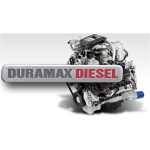 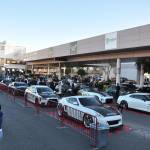 What went down at SEMA this year? As usual, it was a crazy mix of hot rods and exotics, flashy paint jobs and pricey wheels, old friends and new contacts… check it out… By John Stewart The 2010 SEMA show in Las Vegas, Nevada, is now gone but definitely not forgotten.  Gale Banks was one of the ... Read more about this post 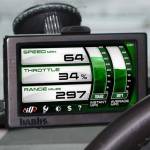 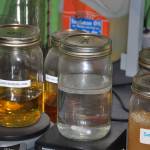 Gas-to-liquid (GTL) diesel fuels are making their way into the fuel supply.  One company, Rentech, has developed a fuel that will work in even the most finicky diesel engines…and may have some applications in racing.In many ways, the production of biodiesel in the USA is still the equivalent of making moonshine. That’s one reason why ... Read more about this post

The Worst Enemy for Diesel Owners 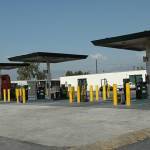 Diesel Fuel: A status report on the fuels that are available to diesel owners, and why it’s still hard to know what comes out of the pump. By John Stewart Low-sulfur diesel fuel is now the norm throughout the USA, which means that many diesels are running on different fuel from what the manufacturer had in mind ... Read more about this post 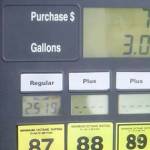 Fuel economy is maddeningly difficult to measure and document-even if you are the EPA. In the real world, it’s practically impossible to standardize all conditions and control all variables. But if you understand the process, you can at least develop a working strategy for maximizing your mileage. By John Stewart On a recent trip from Los Angeles ... Read more about this post 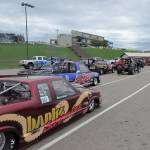 Want to Know What Gale Banks Knows – Ask a Question 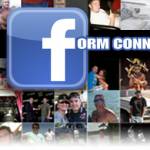 Consider professor Banks your own personal Mr. Wizard. By John Stewart Regular visitors to bankspower.com may have noticed we’re trying to develop two-way communications with our customers.  It’s our goal to listen better. Not just talk to a customer, but to conduct a conversation. Not just blast out marketing, but to find out what customers really, truly ... Read more about this post 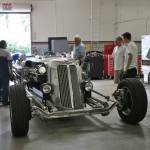 Now is your chance to see the infamous “Tank Car” up close and in person at the NHRA Museum at the LA County Fairgrounds By John Espino Jay Leno’s Tank Car is now on display at the Gale Banks Engineering’s exhibit in the Wally Parks NHRA Motorsports Museum located at the Pomona Fair Grounds in California. If ... Read more about this post

Installation Made Easy at Banks Power 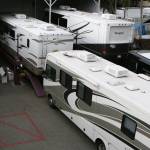 Installation—the last hurdle before your plan for your rig becomes real.  Options include doing it yourself, having your Banks dealer handle the install, or getting it done at the Banks PowerHouse.   By John Stewart It’s always a great day when your performance parts arrive. Whether you’ve had them shipped to your door or you ordered them at ... Read more about this post