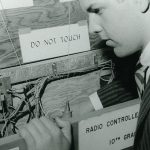 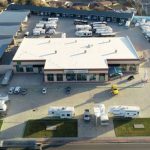 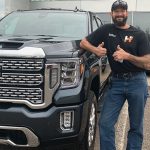 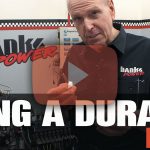 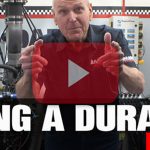 At only 16, Gale Banks set up shop in the family garage and began doing machine work and valve jobs for neighborhood hot rodders, gaining himself a reputation as a go-to guy for performance engine work. At the same time he was honing another reputation as Lynwood High School’s chief nerd, with an affinity for ... Read more about this post

David Jones, Service Manager Advanced RV is shaping up to be one of the premier go-to places for truck and RV service in Utah. Opening its doors in April of 1994, Advanced RV spent a considerable amount of time specializing in the small recreational vehicle market. About 25 years to be exact! While that was going on, ... Read more about this post

Banks is in constant contact with its Test Pilots which means tuning changes for the 2020 Duramax L5P Derringer are being made daily. Thanks to this frequent interaction, the Engineering Team can reproduce and fingerprint conditions reported by Test Pilots while making changes to the way the Derringer interacts with the new GM/Allison 10-speed transmission. Data ... Read more about this post

In the latest episode of Killing A Duramax, Gale and the team give the L5P engine a health checkup after its last run before installing a new set of high-flow 50% over injectors from S&S Diesel. In the last episode, Gale found out that the stock injectors were at their limit. Now, armed with the new injectors ... Read more about this post

In the current installment of the ‘Killing A Duramax’ series (part 8 to be exact) Gale explains what’s the next step in seeing how much gains can be made on the L5P Duramax using all stock components. After seeing the stock turbo reach its design limitations in the last episode it was replaced with a Precision ... Read more about this post 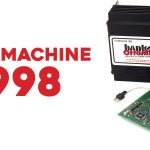 1998 Banks OttoMind: the first intelligent tuner The Derringer is the latest in a legacy of performance tuners from Banks Power. By now you’ve heard about the features and benefits of the market’s best tuner, but did you know Banks was the first on the market with a tuner and that Banks also pioneered many of ... Read more about this post 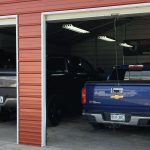 American Diesel Power is passionately run by Patrick Runge. Even though the shop has been around for only a year Patrick is making quite a name for his place. While offering custom performance tunes and parts for a variety of trucks such as Duramax and Power Stroke powered ones, Patrick offers something that the other guys ... Read more about this post 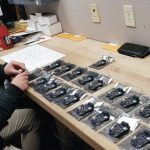 The final round of beta testing for the forthcoming PedalMonster thottle booster is in preparation to send out to Banks’ Test Pilots. They’ll be given testing instructions for the 6-8 week trial run, reporting directly back with experiences, comments, and suggestions. When added to the battery of tests done the engineering team at Banks, the ... Read more about this post 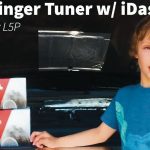 Matt Gillis has two boys that wanted their own YouTube Channel so that they could make funny videos of themselves playing video games. Since they wanted to be “video stars” so badly, Matt thought of an ingenious way to get them away from their video games: allow them to have the experience of making videos ... Read more about this post 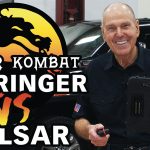 Derringer vs. Pulsar: TUNER KOMBAT! The latest challenger for the Derringer’s role of “Best Tuner” is the Edge Pulsar with claims of more power and fantastic features. There’s just one thing: You can say what you want, but can you back up your claims when stepping into the ring? Watch this latest video as Gale peels away fact ... Read more about this post