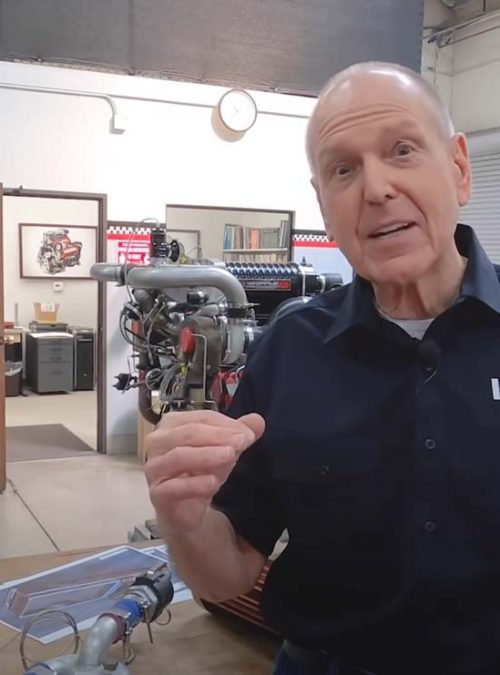 When it comes to making engines outperform stock configurations, not many companies can compare to Banks. With roots in the early days of hot rodding, owner, Gale Banks has been leaving the competition in the dust for decades. Continuing to push the limits of combustion engines, Banks has evolved and has even broke some speed records along the way.

Recently, the Banks team received a ’66 Chevy C20, which was sold to them for only $1 plus some registration fees. Being that the crew is comprised of gearheads, they couldn’t just leave this truck as is. Instead, they have devised a plan to replace the Chevy small block V8 gas engine with a special diesel package and swap the chassis to make this truck sit lower than ever.