Jeremy Hoinacki has worked at Totally Trucks for 12 years, and before that at another shop doing just about the same thing for 10 years. “I lived in Reno in my youth and was never into cars, but then the underground racing scene came on (well before the Fast and Furious craze) and I got totally interested. I started getting wrapped up into it drag racing… which humorously enough was me in my 1988 Ford Escort GT. I quickly graduated to a Honda, and fell in love with the engine swaps, NOS, and supercharging. I moved from Reno to Redding, which happen to be primarily trucks infested… so that was a change for me. It was right about the start of the diesel craze kind of started, too. While racing at the local drag strip, I met up with two brothers who found out that I liked selling and wrenching, and so they asked me to come work for their shop. Around that time the Ford 6.0 came out, and we were building giant trucks out of Fords, Chevys, and Dodges. It was also before all the legalities, so there wasn’t anything to hold us back on builds. Those builds were really fun to take to the drag strip!”

Jeremy moved from that shop to Totally Trucks which did basically everything that he used to, but more. “Camper shells and lumber racks were totally new to me, so now I had the chance to not only do the fun stuff but learn how to do all the stuff meant for work.” Totally Trucks originally opened as a Camping World in 1986. In 2001 it became Totally Trucks. In 2008 when other shops were having problems because of the housing market crash the shop was liquid enough to move to a larger facility giving them more room, more capacity, and a more modern building. It changed everything for Totally Trucks and its crew. “We moved about 2008 to a larger facility and really grew in what we were able to do and what we were able to handle capacity wise. We can get stacked pretty deep, but with this place, we have enough elbow room to work and it’s fun. We can handle just about anything for the customer, except bodywork. And we must be doing something right because we have a great reputation and report with our customers.”

Being in the business for a while Jeremy has seen a lot of change in the aftermarket landscape. “Banks has been around for a long time and has always provided us with a product that produces a lot of power without the smoke. Over the years I’ve seen a lot of companies come and go, but Banks has always been there. Sure a customer can find someone to do dicey things to a truck, but when things go south and they need help they’re nowhere to be found. Not Banks. I can give them a call right now and they’d answer any of my questions. Banks is always there, and the support is there. It’s nice to have a backup. 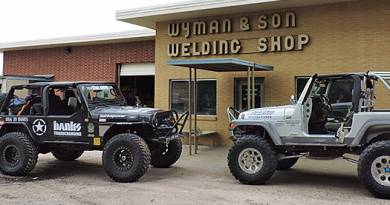 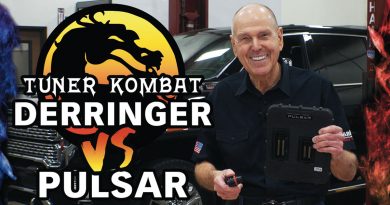 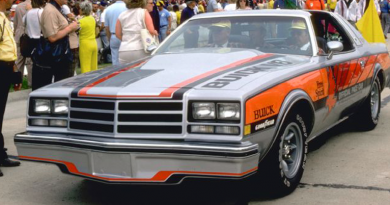