There are many steps that go into the development of Banks products before being released to the general public. You may already know the tireless amount of research and testing that goes into these products, but did you know that often requires the input of a select group of people that don’t work for the company?

Banks requires field-testing, and what better way to get it than receiving input from real owners of vehicles that the products are being developed for. The Banks Power Test Pilot Program was created to get that valuable feedback from people who use their vehicles every day in a variety of weather, altitude and terrain to confirm all of our engineering and testing.

An example of this program is the current development of the Derringer tuner for the 2011-16 Ford F-250/350 6.7L Power Stroke. Each “Test Pilot” received a prototype Derringer and iDash DataMonster. The program requires that each volunteer performs weekly testing tasks, record and send in data logs, and write weekly feedback summaries.

A tech is on standby to answer any questions or address any concerns… kind of like the pilot’s wingman. This particular program is in week three of its projected four week run. The best part: for their participation and cooperation in completing the test phase they get to keep all of the products and get an official test pilot t-shirt!

Listings for sought after vehicles can often be found on the Banks Facebook and Instagram page. If being a test pilot has always been on your bucket list and you want to be a valuable part of product development keep your eyes on those sites, you just might get your wish. 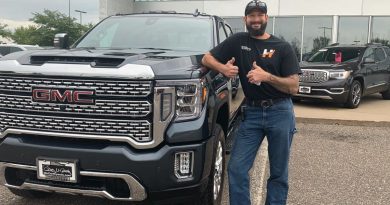 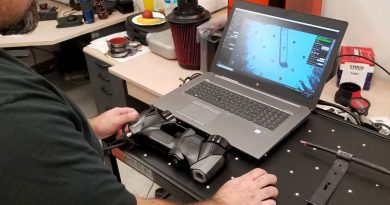 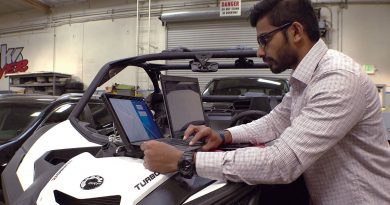 February 28, 2020 Jennifer Curcio Comments Off on iDash for Side-by-Sides?